Deprecated: Function create_function() is deprecated in /var/www/wp-content/plugins/revslider/includes/framework/functions-wordpress.class.php on line 257
 The CDC did not use money from a disease prevention fund for zumba classes or massage sessions, according to a message sent by the agency in response to a FOIA request.

CDC fund not used for zumba and massages, agency says

CDC fund not used for zumba and massages, agency says

The CDC did not use money from a disease prevention fund for zumba classes or massage sessions, according to a message sent by the agency in response to a FOIA request.

In March, Republican lawmakers targeted the CDC during talks to repeal the Affordable Care Act — they accused agency officials of using money set aside for preventing disease outbreaks and reducing childhood lead poisoning for zumba classes and massage session. GOP leaders told CNN last month that the agency used its Prevention and Public Health Fund as a “slush fund.”

The $1 billion fund accounts for 12 percent of the CDC’s budget and was created as part of former president Obama’s signature healthcare bill. It supports health initiatives to fight Alzheimer’s Disease, heart disease and stroke, among others.

I submitted a FOIA request to the agency on March 10, asking for financial documents that would substantiate the allegations of frivolous spending. On April 20, the agency responded that no such document exists.

The issue may be a moot point now, though, as Republicans still are reeling from the failed attempt to replace the Affordable Care Act. Congress is expected to tackle healthcare again amid mounting pressure to avoid a government shutdown this month. 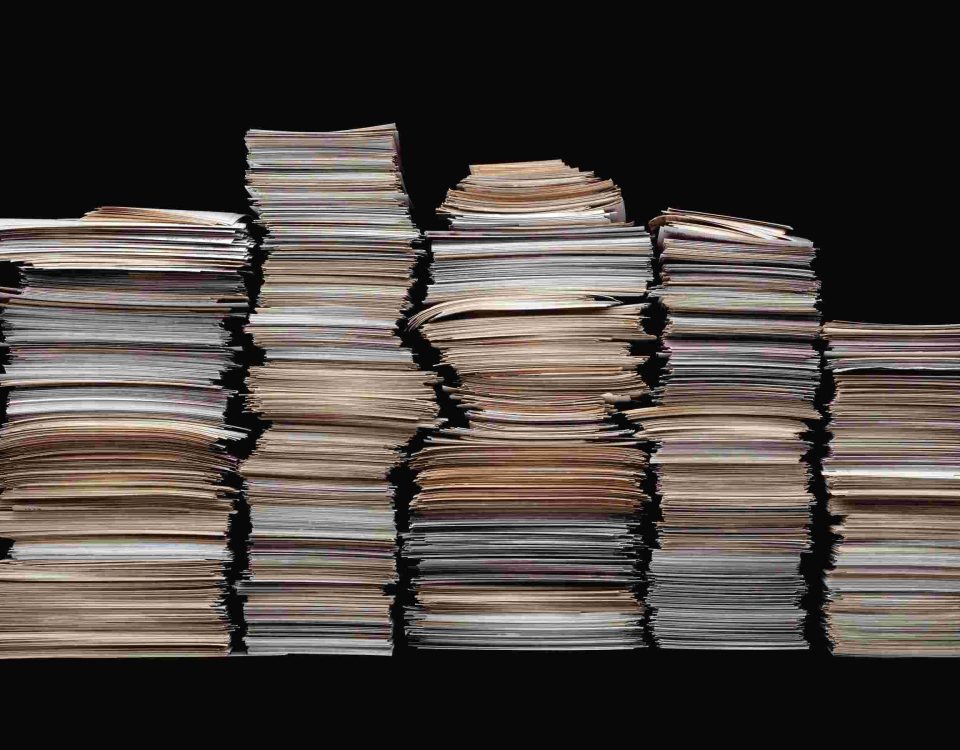