Plaintiffs in a federal lawsuit over bathroom rights for transgender students now are asking a judge to order the federal government to cease directives for more inclusive bathroom policies.

Texas and its 14 co-plaintiffs filed for an injunction against the U.S. departments of Justice and Education, among others, calling recent directives for schools to allow transgender students to use the bathroom of their choice akin to putting “a gun to the head” of states. The lawsuit initially was filed May 25 in a Wichita Falls federal court.

Though the original complaint in the suit made clear the plaintiffs’ opposition to the federal directive, Wednesday’s injunction motion shed more light on the strategy the states are using in the case. The 39-page document argues that the Obama administration circumvented rules for notifying parties of rule changes, that inclusive bathrooms will cause “irreparable harm” and that the government is attempting to coerce states by threatening the loss of federal funds.

At the center of the dustup is the Harrold Independent School District, led by Superintendent David Thweatt, in Wilbarger County, Texas. In a separate document attached to the motion, Thweatt wrote that the $117,000 in federal funds — which could be taken away if his district doesn’t comply with the directive — is primarily used to provide meals for students.

“The (directive) would jeopardize the lunches otherwise available to qualifying students. There presently is no other available funding source for these lunches,” Thweatt wrote.

Thweatt also has told the newspaper he doesn’t “believe in the word ‘transgender.'”

Thus far, the federal government has not responded to any of the court filings. They so far have also declined comment. 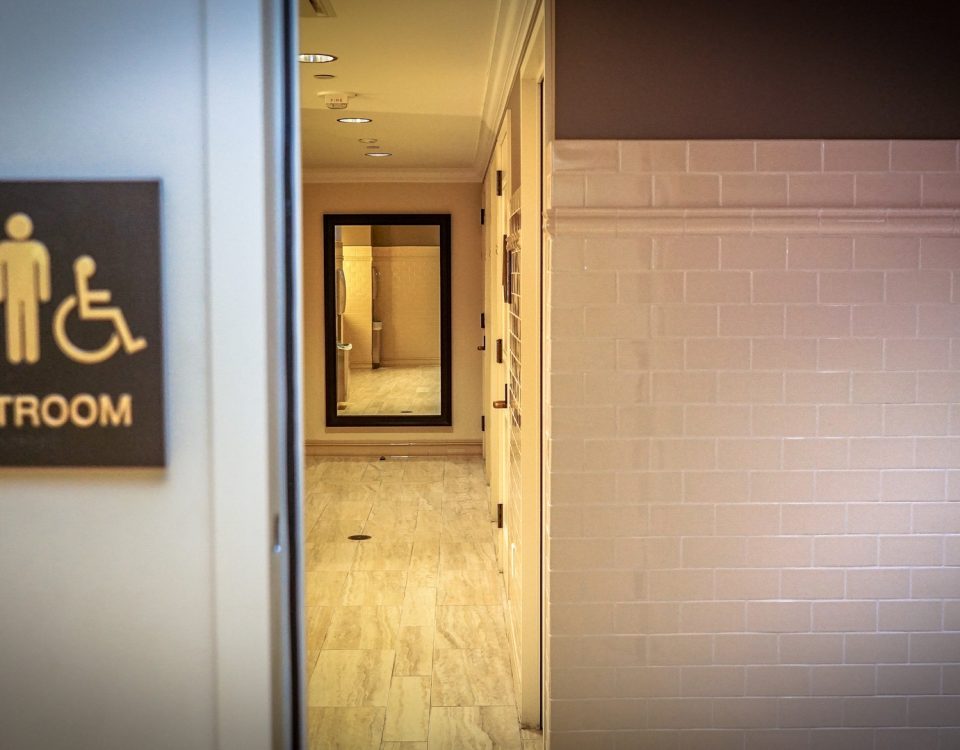