A federal judge has affirmed that an injunction against the Obama administration in Texas v. United States can be applied nationwide, blocking the Departments of Justice and Education from enforcing guidance on bathroom access for transgender students across the country.

Wednesday’s ruling in a Wichita Falls federal court also could affect several other lawsuits in which U.S. attorneys are involved, including United States v. North Carolina, the case that kicked off a national debate over transgender rights earlier this year.

The injunction also makes clear that the Obama administration may not withhold federal funds from districts that do not comply with its guidance on transgender access to “intimate areas” inside schools.

Texas is joined in the litigation by 14 co-plaintiffs, including conservative states, school districts and individuals. The lawsuit was filed in May.

However, the ruling gives U.S. attorneys the go-ahead to proceed with other lawsuits previously held in limbo by the court order.

The injunction, ordered by Judge Reed O’Connor in August, forbade the Obama administration from enforcing guidance it issued to school districts in May, but U.S. attorneys later argued the ruling’s parameters were too vague. They asked for additional direction from the court before proceeding with almost 20 other related lawsuits.

O’Connor now has specified that U.S. attorneys may go ahead with some of their cases regarding transgender rights, but only those that don’t center on bathroom access. Thus, Wednesday’s ruling represents a partial victory for both Texas and the Obama administration.

“The court’s reaffirmation of a nationwide injunction should send a clear message to the president that Texas won’t sit idly by as he continues to ignore the Constitution,” Texas Attorney General Ken Paxton wrote in a news release. “The president cannot rewrite the laws enacted by the elected representatives of the people and then threaten to take away funding from schools to force them to fall in line.”

Representatives of the U.S. Departments of Justice and Education could not be immediately reached. 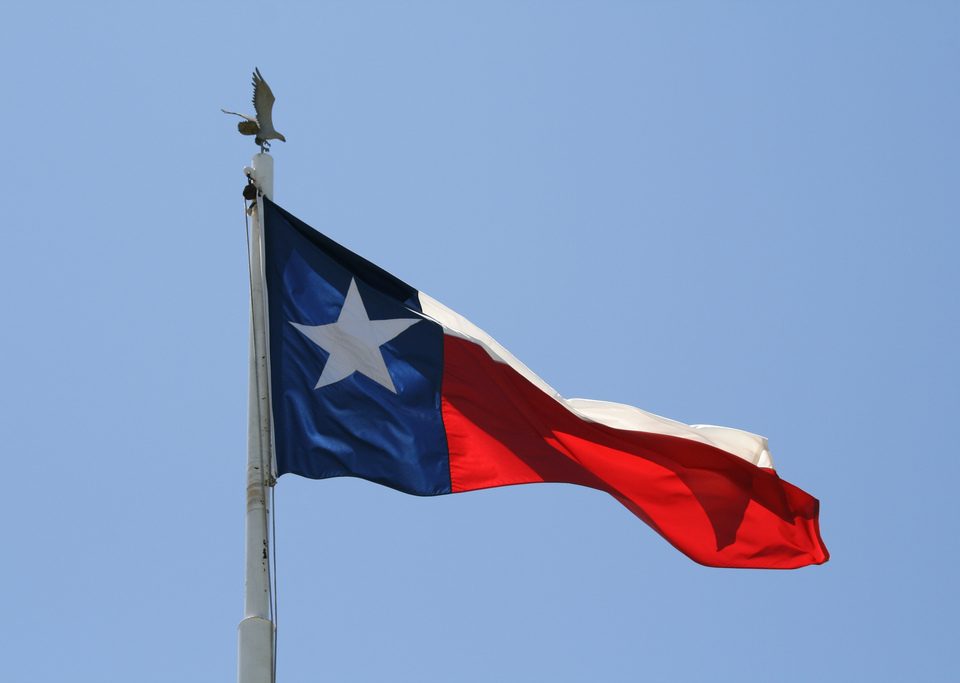