Wichita Falls City Councilor Stephen Santellana, a mayoral candidate, said Monday he conferred with the city attorney before voting on a contract for a business associate whose drunk driving sentence has drawn the ire of county prosecutors.

Chad Wilson of Wilson Contracting recently has won bids to do work for the city and Wichita Falls Independent School District, despite having been arrested at least nine times for alcohol-related offenses — at least four of which were for driving while intoxicated, court records show. Wilson is also a partner with Santellana in Summit GC LLC, a company established in January, according to Texas Secretary of State records.

Santellana, who currently holds office as a city councilor, told the Times Record News on Monday that Summit GC is an “inactive” company, but also defended Wilson as “a great friend” with whom he would consider entering into future business deals.

“I know him to be a good Christian man. I only partner with people I think are pretty solid,” Santellana said.

Still, the mayoral candidate stressed that his business relationship with Wilson exists “only on paper,” reiterating that the two have not yet taken on any Summit GC projects together.

In a prepared response sent Monday to the Times Record News, Wilson admitted to being an alcoholic, but also said he has not drunk for more than two years.

“I will never consume alcohol again,” he wrote.

On Friday, Wilson appeared in court, charged with a felony offense of driving while intoxicated. Though he faced the revocation of his probation from a previous felony DWI conviction — which could have induced a five-year prison sentence — 89th District Judge Charlie Barnard elected to put Wilson on probation again, against a prosecutor’s advice.

Bret Benedict, the case’s lead prosecutor, said in a statement that Wilson is “playing Russian roulette with the safety of this community.” It also is clear the DA’s office disagrees with Barnard’s ruling.

“The DA’s Office believes that if Mr. Wilson would not follow the felony probation terms for DWI, but instead continues to break the law by driving drunk, then he is clearly a danger to the community on probation,” Benedict said. “This Defendant is playing Russian roulette with the safety of the community. Probation has not deterred him in the past.”

According to prosecutors, Wilson was convicted of misdemeanor DWI in 2007 and 2008. In 2012, he was sentenced to felony probation for driving while intoxicated. In 2014, while he was on felony probation for his third DWI, Wilson reportedly drove drunk and was arrested for his fourth DWI, also a felony.

While on probation for his fourth DWI offense, Wilson was seen by police “swerving all over the road” in a Wilson Contracting pickup, according to the district attorney’s office.

In his statement to the newspaper, Wilson rebutted some of the facts presented by the district attorney’s office, including the allegation that he was pulled over by police for driving erratically while on probation.

“The court heard undisputed testimony that I have not consumed any alcoholic beverage in over two years,” Wilson wrote. “I have committed myself to my Lord, my work, my family and my abstinence.”

In 2015, Wilson won a bid valued at approximately $450,000 by the Wichita Falls ISD to make improvements to Barwise Leadership Academy and McNiel Junior High School. That work has been completed.

In March, Wilson won a bid valued at $96,000 from the city of Wichita Falls for the demolition and cleaning of 25 properties. Santellana, at the time a business partner of Wilson’s, voted with other councilors to award Wilson the contract.

Santellana said in an interview that he did not break any conflict-of-interest rules by voting for a friend and business partner to win the bid. He checked with the city attorney’s office, where he was given the go-ahead to cast a vote on the resolution, he said.

When asked why he didn’t recuse himself, Santellana said a recusal would have given the appearance of impropriety.

City Attorney Kinley Hegglund confirmed on Monday that Santellana conferred with him before casting the vote for Wilson Contracting. Hegglund said Santellana did not violate city rules because he didn’t stand to benefit financially from the deal.

Hegglund also said no rules regarding indirect conflicts of interest were violated because Summit GC’s income did not meet a threshold of $2,500 in taxable income in the 12 months before the contract was proposed.

“We’ve looked at it from all the different avenues to make sure the councilor was (following city rules),” Hegglund said. “He went through all the steps he needed to do to go forward.” In Sunday’s edition, the Times Record News endorsed Santellana in the mayoral election. His challenger is Tim Ingle.

Santellana said he will maintain his relationship with Wilson, though he admitted it would be politically expedient to cut ties.

“I wouldn’t bail on any friend. It’s actually strong Christian values. It’s easy in politics to distance yourself from anything that would lose you votes,” Santellana said. “I pray every day that he remains sober.” 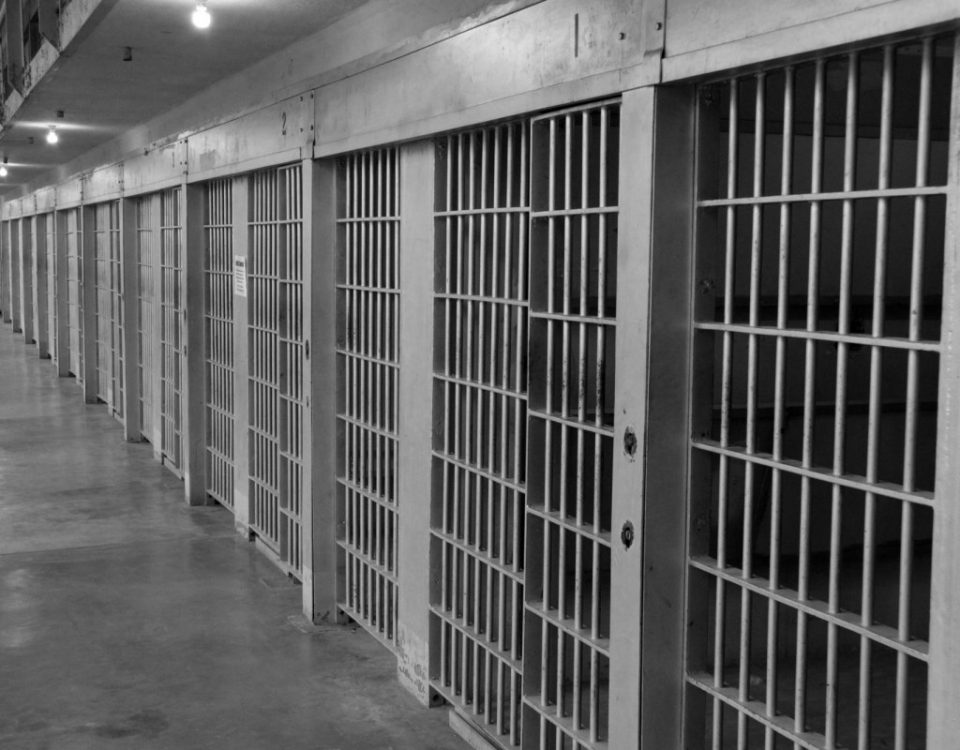